Earthquakes, volcanoes, and extreme weather events are setting the stage for the coming tribulation. Miraculously and with wit, Isaac and his friends elude capture from the forces of the Beast, False Prophet and their world dominating empire. Society is divinely dissolving around them.

Using the forces of the Anti-Christ as a tool to prepare the world for the triumphant return of his son, God delivers those who love him, through the final trumpet blasts and woes of Revelation, to a place of safety. The globe encompassing action culminates with the Beast and False Prophet preparing the world’s armies to battle a returning Jesus and his resurrected saints, descending onto the Mount of Olives.

In the prequel to Heading Home, The Eden Conspiracy, Isaac’s peripheral religious doctrines and childhood beliefs are proven scripturally incorrect by a grubby old trucker. The sting of that lesson is lasting, spurring him to delve exhaustively into the Bible and place all his beliefs on the sure footings of the holy texts. 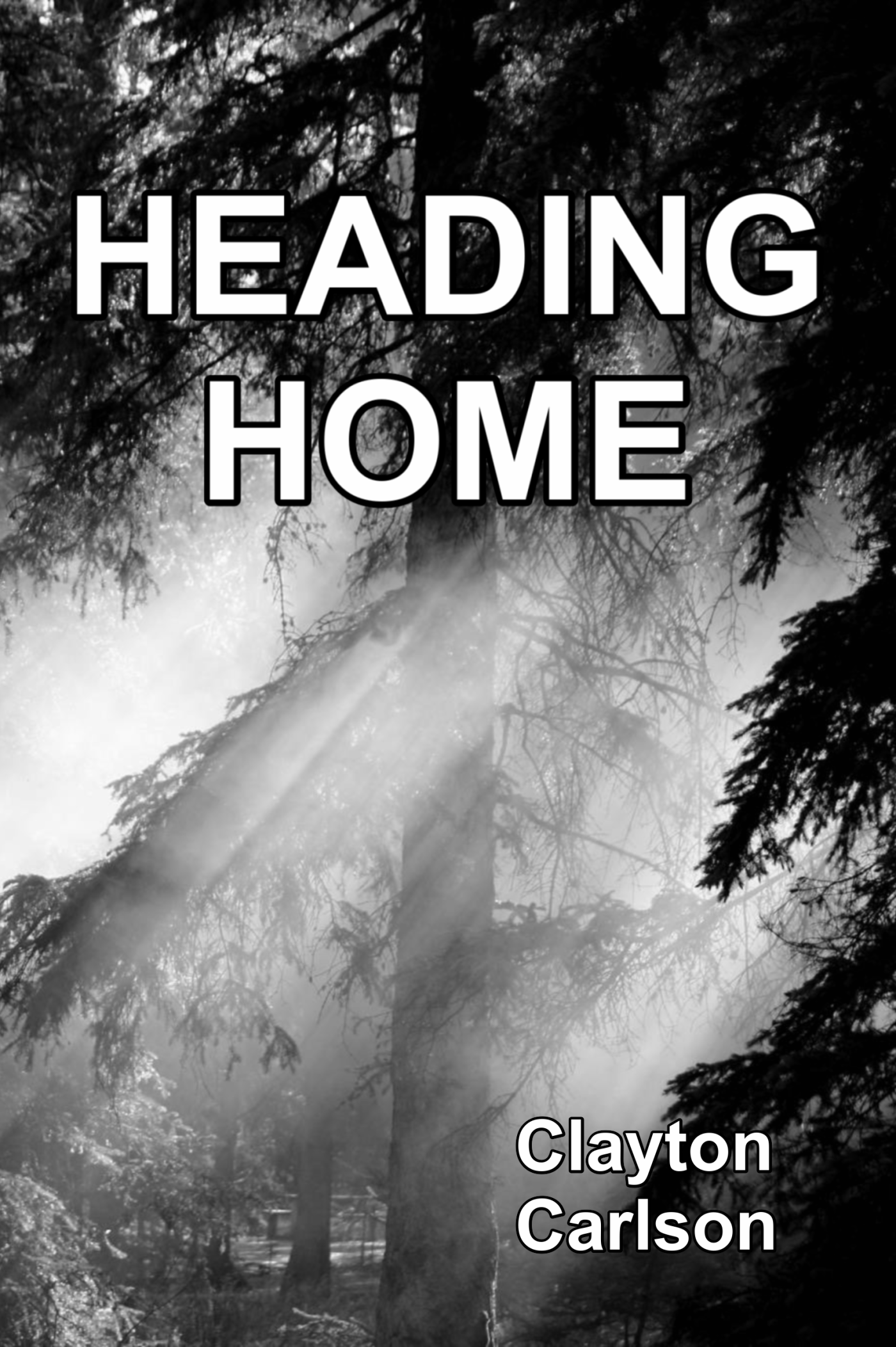